Cornerstone advocates on behalf of member credit unions on a wide range of legislative matters. While our legislative priorities change from year to year, based on Congress and state legislatures, certain matters remain ongoing, such as the federal credit union tax exemption.

Cornerstone maintains constant vigil for any suggestion from lawmakers that the credit union tax exemption should be up for debate. Congress established this exemption for credit unions because of their not-for-profit financial structure through the Federal Credit Union Act in 1934, but bankers have consistently lobbied against the exemption. Therefore, Cornerstone's top priority is to safeguard this primary feature of our cooperative structure.

As legislation proceeds through Congress and the state legislatures, Cornerstone monitors many matters of importance to credit unions.

We look forward to the 2023 legislative sessions for each state in the Cornerstone region and engaging with lawmakers and our grassroots advocates on our priority issues, which are listed below. 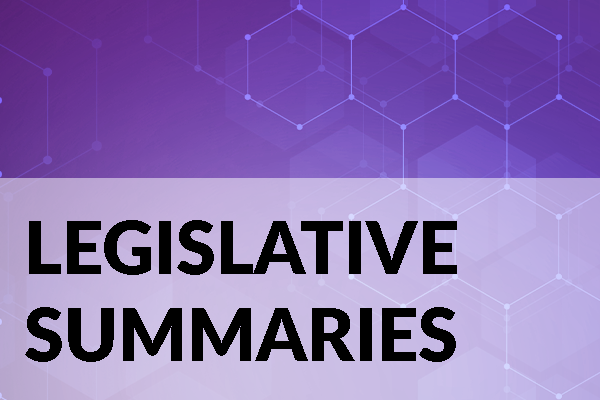 Get a recap of what took place during each state's legislative session. 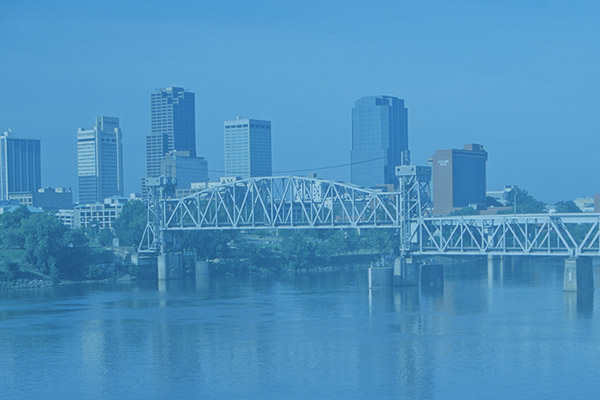