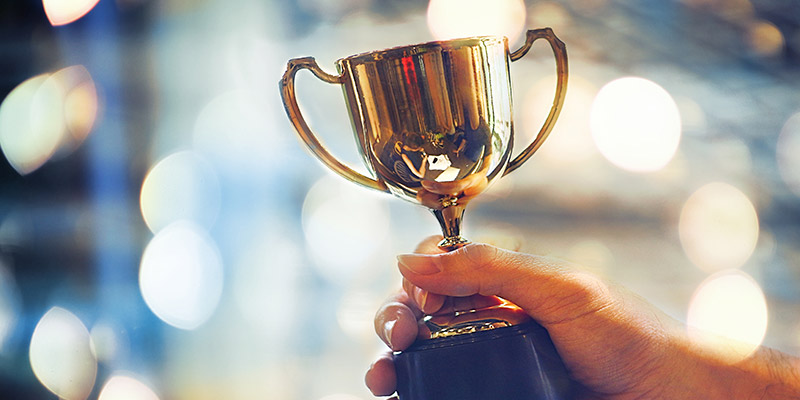 “Congratulations to all the award winners in this national competition and especially Cornerstone members Arbuckle Federal Credit Union and First Central Credit Union,” said Cornerstone League President/CEO Caroline Willard. “What a treat to see them rise to the top against such strong competition from around the country. Their hard work and commitment to their members and the principles and philosophy that distinguish credit unions from other financial institutions make me exceedingly proud.”

View the full list of winners and award descriptions. 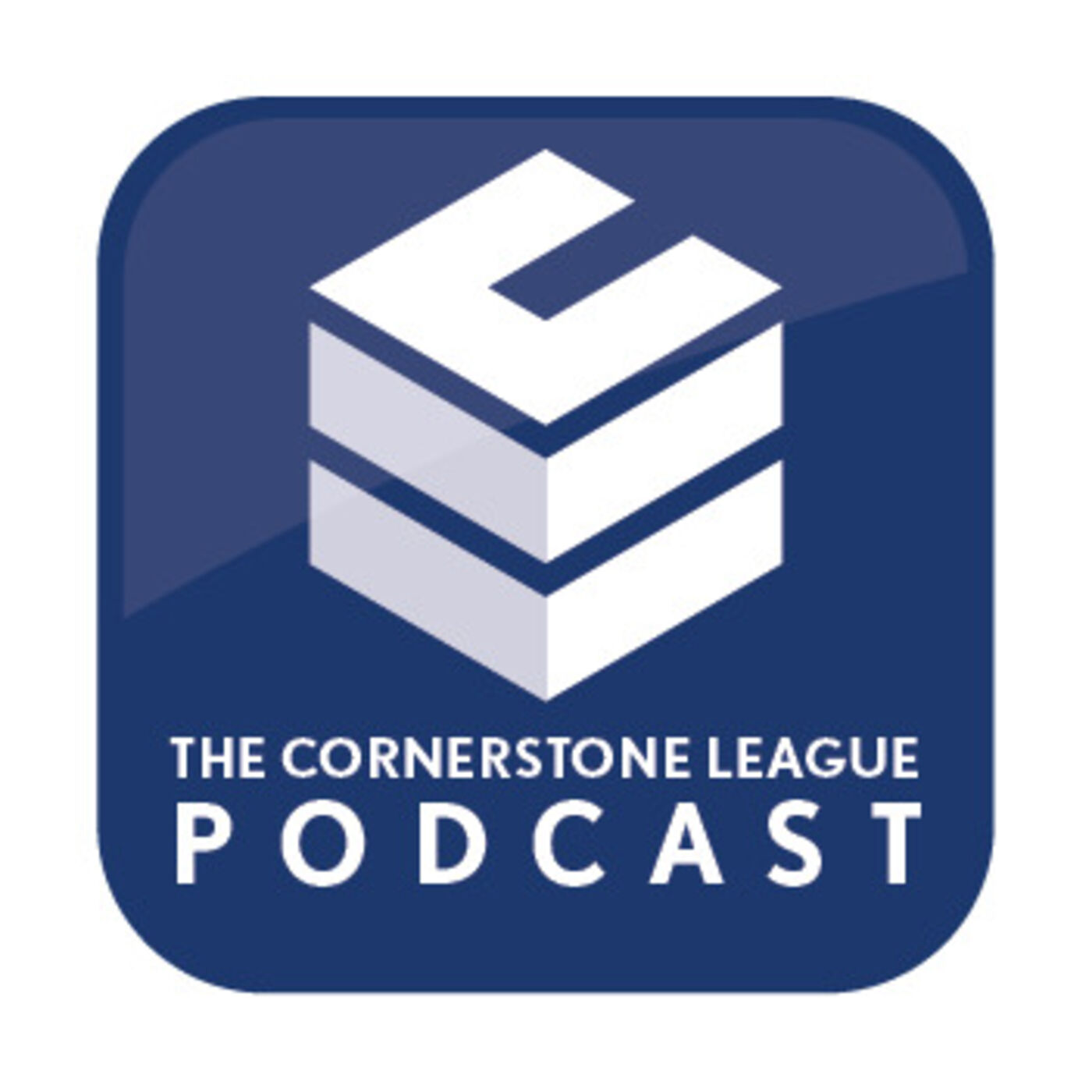