Greater Texas received a Gold award for its Wild Savings broadcast commercial; a Silver award in the Website Design category for its redesigned checking landing page; and a Bronze award for its McCoy Endowment public relations campaign. Its subsidiary, Aggieland Credit Union, took home the Silver for its Aggieland bus ad and the Bronze for its Texas A&M Parking giveaway promotion.

Two of the campaigns, highlighted below, have garnered awards and accolades from other distinguished credit union marketing associations in addition to the MAC awards. 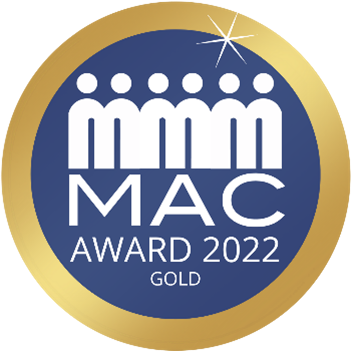 The humorous Greater Texas “Wild Savings” TV commercial, produced and directed by Corte Video, has received two other marketing awards this year, in addition to the MAC Gold award. The 30-second spot highlights the “wild” things a member can buy with savings from a Greater Texas auto loan. In the ad, a Greater Texas member asks a friend to help him open a large wooden crate of the “wild” thing he purchased with his savings. The limited release ad helped bring in more than $3.31 million in new auto loans within two months for Greater Texas. Aggieland Credit Union’s parking giveaway contest was also a big winner this year, receiving top honors from the Credit Union National Association and Cornerstone League, as well as a Bronze MAC award in the Business Development category. This campaign offered a chance for A&M faculty and staff to win parking passes worth up to $500 when they opened an account or swiped their Aggieland debit card. The promotion generated more than 11,793 debit card transactions and garnered nearly 170 new checking accounts.

“This is the third set of marketing awards our credit union has received this year,” said Howard Baker, president and CEO of Greater Texas Credit Union. “These awards recognize the creative talent of our marketing team and highlight their ability to create campaigns that generate positive results for the benefit of members and the credit union.”